Family Law: All About Guardianship 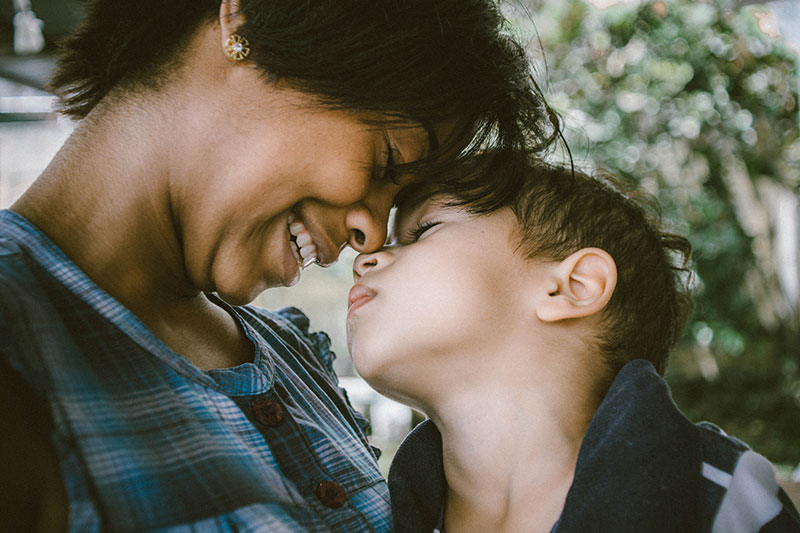 Guardianship is a legal relationship whereby the Probate Court gives one person (the guardian) the power to make personal and financial decisions for another (the ward). 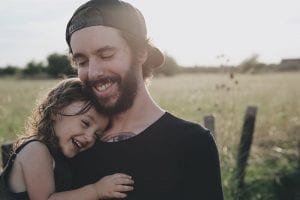 Some states have separated guardianship into two roles—a guardianship or power over the person, and a conservatorship for power over the finances. A guardian may be appointed when a Probate Court determines that an individual is unable to care for herself and her estate by reason of mental illness, intellectual disability, or physical incapacity.

When is a guardianship appropriate?

Guardianship is appropriate when impaired judgment or capacity poses a major threat to a person’s welfare. A medical evaluation by a licensed physician is necessary to establish the proposed ward’s condition. However, only a court can determine the need for a guardian.

How can I become a guardian?

Assuming that a physician is prepared to attest to the proposed ward’s incompetence, a petition must be filed with the Orphan’s Court requesting the appointment of a guardian. Then, the court directs that the heirs of the ward and the ward herself receive notice of the filing of the petition for guardianship. The court sets a date by which anyone wishing to object may do so, including the proposed ward. Then a hearing is held where a judge decides whether a guardian should be appointed.

How long does this appointment last?

A permanent appointment may last until the death of the ward or the guardian, until the ward is able to establish that she is competent, or until the guardian resigns or is removed by the Court.

What authority does the guardian have?

Unless limited by the court, the guardian has total control over the finances and the personal decisions of the ward. Guardianship includes deciding where the ward will live, determining how the ward’s funds will be spent, and making routine medical decisions for the ward. For medical decisions involving extraordinary medical care, the administration of antipsychotic drugs, commitment to a mental health facility, or the sale of the ward’s real estate, the guardian has to seek the approval of the court in a separate proceeding to expand his or her powers.

What are the responsibilities of the guardian?

In addition to those concerning authority to consent to medical treatment, the guardian must account carefully for all of the ward’s income and any expenditures made on his or her behalf. This is accomplished by the guardian filing an inventory listing the ward’s assets with the court as of the date of appointment and by filing annual accounts with the court detailing all the income and expenses the ward has. A final account must be filed when the guardianship is terminated. The guardian is liable for her acts until the court allows (approves) the account.

What are the alternatives to guardianship?

There are several less restrictive alternatives to guardianship. These include the durable powers of attorney, representative payees, trusts, and health care proxies. Each of these options may avoid or delay the need for a guardian. These documents need to be executed before the individual is incapable of doing so due to mental impairment.

If you are considering guardianship, consult an attorney before you start the process by contacting us today!