Same-Sex Marriages, Domestic Partnerships, and Civil Unions in the US 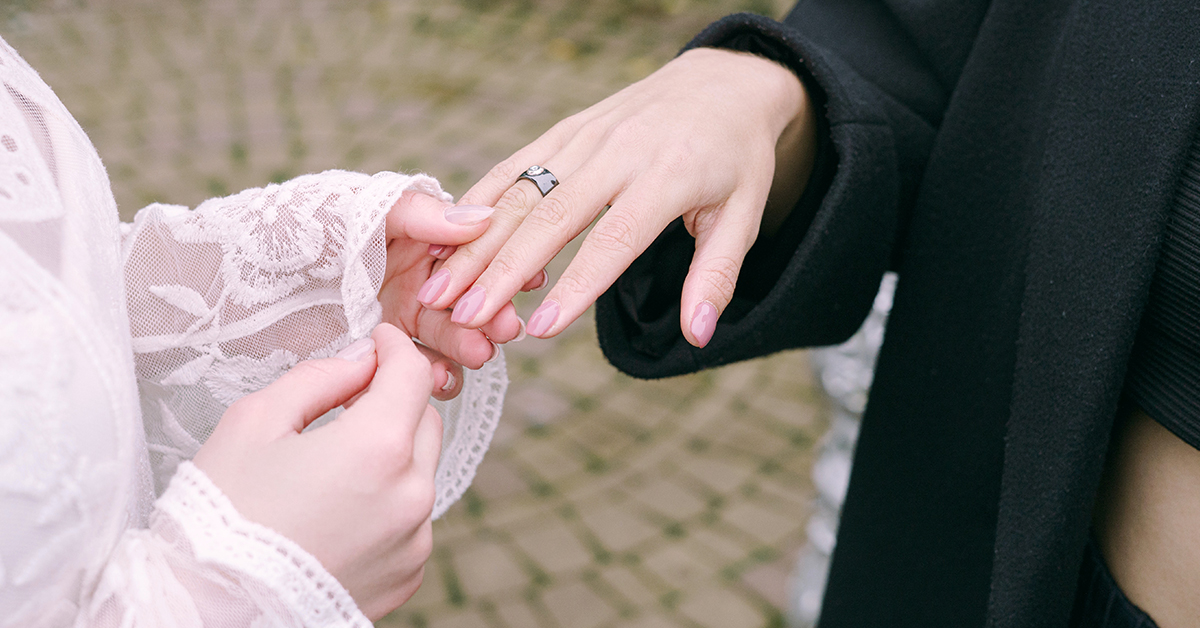 The ways of living that we’ve been accustomed to over the years are constantly changing. One area of impactful change is marriages. In the US today, what’s classified as a legal marriage has undergone a total rehaul.

Before the famous Obergefell v. Hodges case in 2015, several states had drafted provisions within their constitutions to protect the rights of same-sex couples. How was this made possible? Through two legal constructs: Domestic Partnership and Civil Unions.

Now, while same-sex marriages are considered a legal activity across all US states, the domestic partnership and civil union provisions are still present in constitutions.

Not only are gay marriages accepted in the US, same-sex couples have the same rights afforded to heterosexual couples. The result? Stigmatization and stereotyping brought to the barest minimum.

Although the concept of same-sex marriages is self-explanatory, we’ll examine it alongside the differences between a domestic partnership and a civil union.

The terms same-sex marriage, domestic partnerships, and civil unions are used interchangeably in other jurisdictions. However, according to US state and federal constitutions, these constructs are distinct.

As the name suggests, same-sex marriage is where spouses of the same gender are joined together in matrimony. Like we’ve established earlier, these couples didn’t have the same rights as their heterosexual counterparts before the Obergefell Supreme Court decision.

Now, same-sex couples can enjoy a host of benefits such as tax reliefs, spousal benefits, and certain inheritance rights. As opposed to civil unions and domestic partnerships, same-sex marriages are licensed under federal law.

Civil unions in the US indicate relationships that are deemed legal across the board. Furthermore, a civil union can happen between same-sex couples and different-sex couples.

Also, since civil unions are state-based constitutional provisions, they vary across several states. However, common rights accompanying civil unions across these states include health coverage, property rights, tort claims, and even the right to adopt kids.

That said, it’s essential to make a few distinctions with civil unions. Since the state government makes this provision, it’s not binding to the federal government; meaning it isn’t applicable under federal law.

Also, the fact that civil unions aren’t legal provisions present in every state’s constitution might come off as a drawback. Civil unions don’t guarantee couples some primary benefits, including tax reliefs and social security.

That said, same-sex and heterosexual couples can actualize this relationship, like a civil union. However, depending on the state, a person in this partnership must have attained the legal age of 62 years.

Like the preceding paragraphs purport, although unmarried couples practice domestic partnerships, they still have several rights binding to marriages. These benefits can include:

Most US residents in states where domestic partnerships are legal often resort to this relationship form. Why? To avoid litigation costs associated with cases where a partner isn’t interested in cohabiting anymore.

That said, it’s essential to understand that depending on the municipality or state, benefits binding to domestic partnerships might vary.

With the concise definitions given to the above terms, the question of dissolution remains a segment that’s unclear for most Pennsylvanian residents.

However, before gay marriages became a thing in Pennsylvania, same-sex couples who got married in other states couldn’t seek dissolution in PA as state law didn’t recognize this union.

Coming to civil unions, while Pennsylvanian law doesn’t legalize this relationship form, same-sex couples who had their relationships legalized in other states can dissolve it through divorce also.

Pennsylvania law, also, doesn’t formally recognize domestic partnerships as a thing just yet. However, Philadelphia has drafted a provision that effectively exempts individuals in a same-sex relationship.

What’s the catch? One of the partners has to be an employee of the City Government. Although this relationship might grant unmarried same-sex couples some health and leave benefits, there are certain cases whereby accessing tax reliefs is somewhat impossible.

Marriages and Federal Benefits in the State of Pennsylvania

Unlike domestic partnerships and civil unions that are hugely state-based, marriages come with numerous federal benefits since it’s a legal activity under federal law.

Since the Obergefell decision, the tide has changed as only marriages are licensed for federal incentives.

While this list is somewhat extensive, let’s take a peek at some federal benefits attached to marriages in the state of Pennsylvania:

With marriage now legal for all couples in the state of Pennsylvania, you and your partner must weigh the outcomes binding to other union forms before coming to a compromise.

Why? You’ll need most of the benefits, and with marriage being the most comprehensive of all, you might want to tow this path with the future in view. Contact Antanavage Farbiarz, PLLC, to set up a consultation and learn how our services can help create an estate plan that benefits your family for generations to come.